If you are struggling for great gift ideas for an upcoming event, you are probably reaching the desperate breaking point. There are so many generic gifts that all come with either huge price tags or additional problems that it may seem the only response is to go ahead and give a gift card and be done with it. But what if there was an incredible gift that is not only unique, reasonably priced but completely unforgettable? The concept is simple but the gift is not. You simply put song lyrics on a photo for a stand out gift that will have people talking all night. 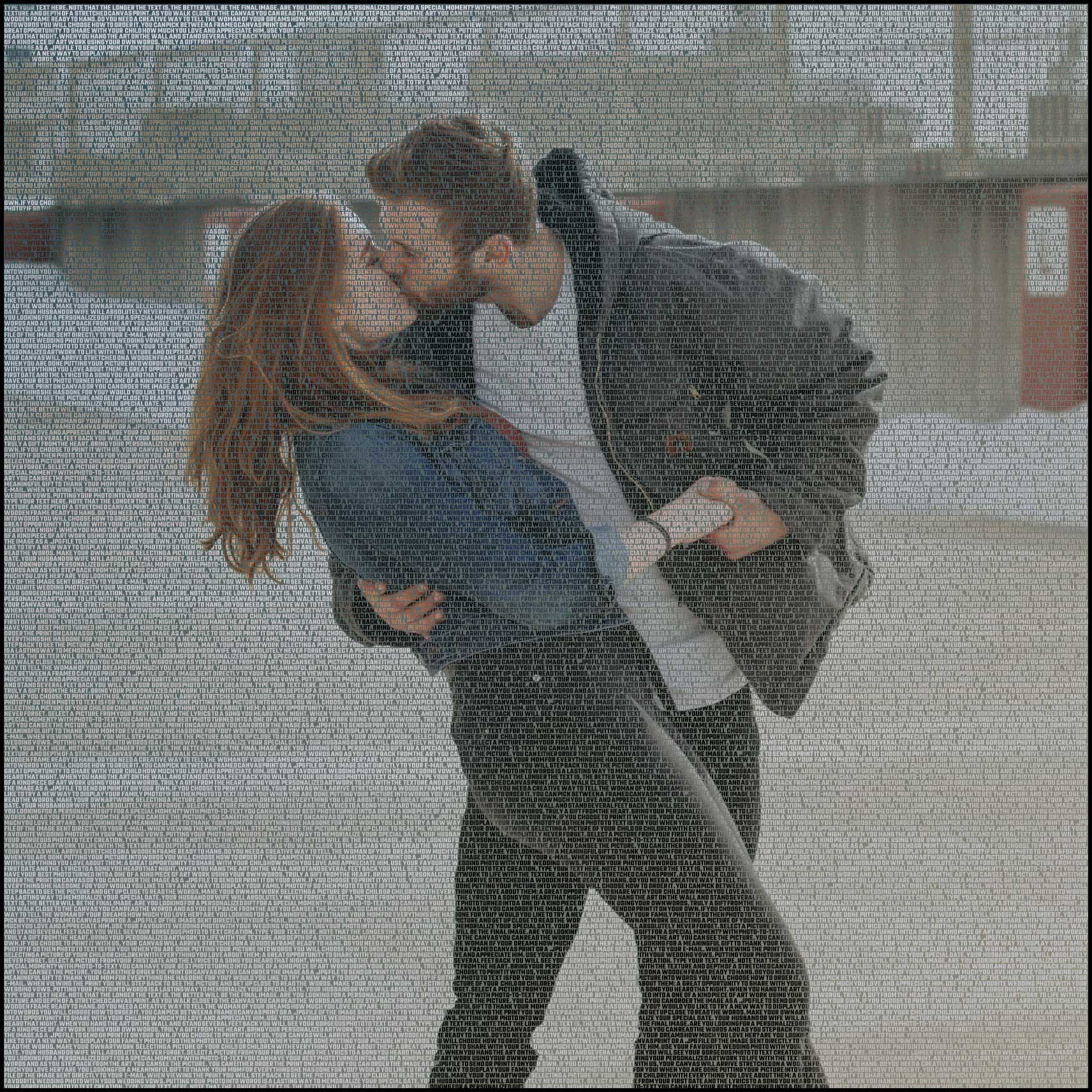 Now that you are super curious about the concept, let me explain. Let’s say that you are invited to a party to celebrate the launch of the debut album of a friend you made on a social network. You’ve interacted with this person plenty of times online but never met them in person. Their album is going to be released at a club near your home. So you were personally invited to come and listen and to meet your friend, in person, finally.

Song Lyrics on a Photo

Of course you are going to want to bring a gift to celebrate this momentous occasion. Exactly what do you bring to someone you’ve never met in real life but care deeply about. You want them to know how proud you are of their success. And how much hope you have for this and their upcoming tour and further projects. What if you were to put one of their song lyrics on a photo?

The process is incredibly simple. First, find the song that you like the best. You can either use the entire song or just a passage that stands out for you. Second, find the perfect photo. You might want to use one of the band. Perhaps one of them on stage or you might want to use a promotional photo. The key to making this look great is to find the right combination. So that the song lyrics on the photo look perfect. You don’t want a happy, upbeat photo with melancholy lyrics or vice versa. They don’t necessarily have to match perfectly but they should at least have some cohesive qualities.

On the website you will upload the photo and then enter the song lyrics that will be used. The website then will put the song lyrics on the photo and you will see a preview of what the finished item might look like. You can make any adjustments that you would like to make at this time. Including changing the direction of the photo, its size or even starting all over. Once you are satisfied with the final result, you can complete your order. Options such as framing and others are available but you can simply frame your photo on your own if you would prefer.

Great Gift for an Anniversary

There are a number of benefits to using this type of gift. You know you aren’t going to be giving something that is potentially dangerous to the person like giving a gift of muffins to someone with serious food allergies. You know it is not a gift that will be sitting on a table of five identical gifts.

And you know it is not a gift that is likely to be given to someone for their wedding or birthday with the exception of other band members. Also you should know that the song lyrics on photo gift will cause dozens of people to hound you with questions all night long. In fact, your friend may want to know how you did it so that she can create similar gifts for her band as well.

This type of gift works for other things to and is not limited to musicians. The lyrics to “your” song would be a great gift for an anniversary. The song you sang as a lullaby would be good for a child who is going off to college or leaving home for the first time. There are reasons that songs and music play such a deep and meaningful role in our lives. And a gift of song lyrics on a photo can be the perfect way to highlight that no matter what the occasion might be.